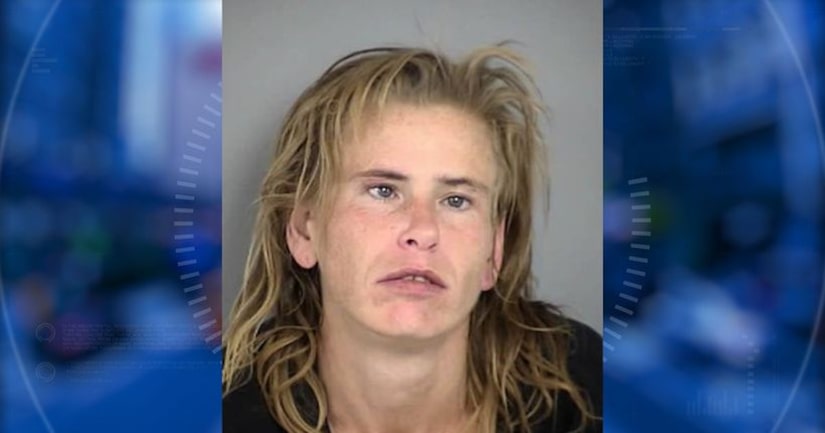 LAS VEGAS -- (KSNV) -- Kisstal Killough, 33, was arrested after police say she attempted to bring an ax to a school.

It was reported at Williams Elementary School on the 3000 block of East Tonopah around noon on Tuesday.

According to North Las Vegas police, Killough climbed the chain link fence with an ax in her hand while screaming she was going to murder everyone.

200 kids were on the playground when this happened.

Killough was still on the fence when police arrived. She never made it inside the school and has been taken into custody.