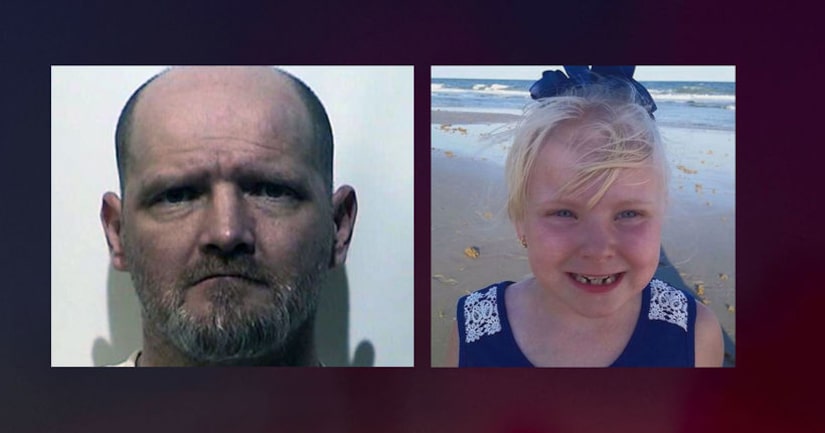 The Scottsville man charged with raping and murdering a 7-year-old girl in 2015 has pleaded guilty to her murder and kidnapping and entered an Alford Plea for rape and sodomy, WAVE reports.

An Alford Plea is a plea “under which a defendant may choose to plead guilty, not because of an admission to the crime, but because the prosecutor has sufficient evidence to place a charge and to obtain conviction in court.”

Timothy Madden is accused of killing Gabbi Doolin in November 2015 while the girl and her family were attending an Allen County youth football game.

Madden is officially charged with kidnapping, rape, sodomy, and murder. He pleaded 'not guilty' to the charges, and his attorneys said he won't get a fair trial if it takes place in Allen County.

At the pretrial hearing on Wednesday, an Allen/Simpson County circuit court judge sustained the motion to reschedule the trial to July 23, 2018. Attorneys have until April 27 to file pretrial motions with a pretrial hearing scheduled for May 22. 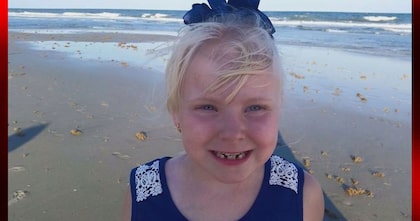 Arrest made in Kentucky girl's homicide 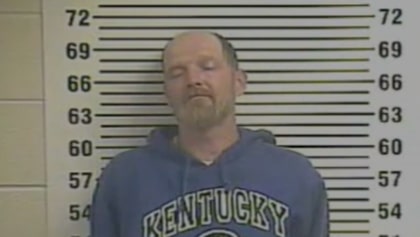 Man accused of rape, murder of kid at football game has trial set