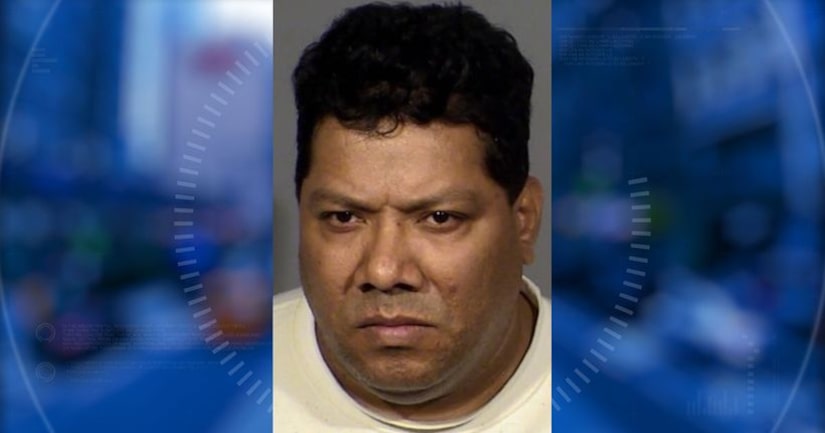 Hotel security claims they caught the cook in the act.

Behind a door ledge, out of sight of our cameras, the son of the cook admitted to his father's theft.

LVMPD ended up arresting 49-year old Alex Hernandez at his place of work on Monday morning.

The cook's son, Kenny Hernandez, tells us his father had a good reason for what happened.

LVMPD says Bellagio security spotted Hernandez on surveillance video putting lobster tails in his backpack inside the kitchen he worked in. After officers checked out the bag, they found 25 lobster tails valued in total close to $1,900.

Selvin Salazar, a lobster cook at Cousins Maine Lobster — tells us the lobster tail is one of the best things about this seafood delicacy. He understands why someone might want to steal them.

Salazar tells us he can't imagine someone trying to sell a lobster tail since it quickly spoils.

“I don't know what he was thinking, man,” said Salazar.

Kenny Hernandez stresses people should not rush to judgment on his father.

“He has a family to feed, so that's the reason why he did it for,” said Hernandez. “He wouldn't do it just to sell the lobsters to buy drugs.”

FULL STORY: Son of accused lobster thief: 'He was trying to feed his family' - KSNV