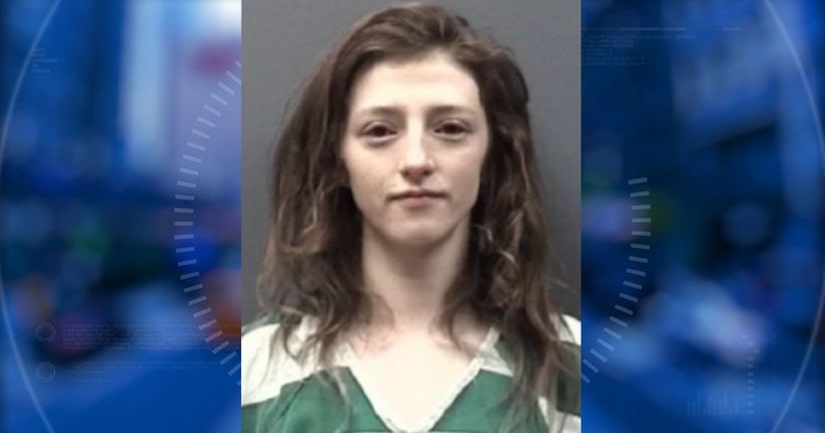 TIPTON COUNTY, Ind. -- (WXIN) -- Deputies arrested a woman accused of driving the wrong direction on a Tipton County highway with drugs and a child in the backseat.

Both deputies got back in their cars and gave chase to the wrong way driver from the southbound lanes with their emergency lights activated and using their spotlights in an attempt to warn oncoming traffic of the danger by illuminating the car as it continued to travel the wrong direction.

The deputies say they spoke with the driver, 26-year-old Emily Martin. A 6-year-old was in the backseat of her car.

Martin said she was leaving the Sharpsville area and didn't realize she turned onto the wrong lane of US 31. During the traffic stop, one of the deputies observed marijuana in plain view inside the car.

Martin denied having any marijuana, and police say she told them to search the car. They found a small container of marijuana. They also realized that she never obtained a driver's license.