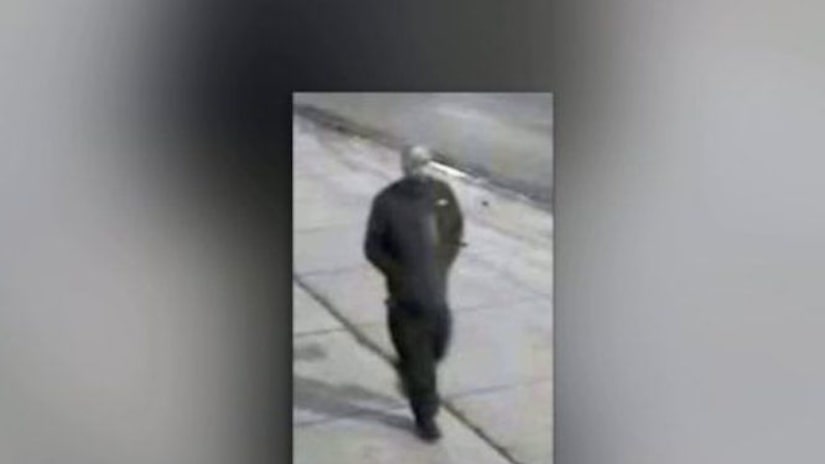 CHICAGO -- (WGN) -- Police are searching for a man wanted for robbing and assaulting a woman on the South Side while she waited for the bus.

Police said the man approached the woman at a bus stop near 95th Street and Halsted Street around 5 a.m. on Feb. 22.

Police said he robbed her, then forced her to a secluded area and sexually assaulted her.

The suspect is described as a black man, about 5 feet 6 inches or 5 feet 7 inches with a short, “patchy” beard. He was wearing a black North Face fleece style jacket, gray jogging pants, a black baseball hat with red color under the brim and black boots, according to police.