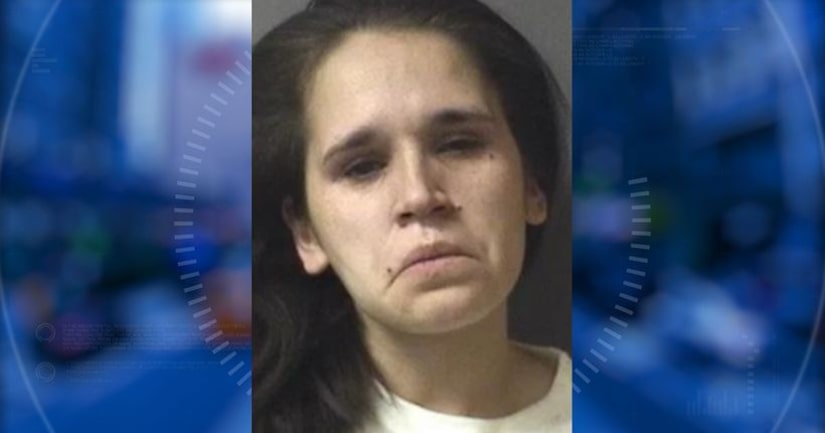 According to court documents filed in the investigation, the school received a call on Feb. 16 around 2 p.m. from Julia Elizabeth Mae Hubble. On the recorded message, Hubble was yelling in an agitated state.

The message was about a teacher and her daughter, who attends the school. Officials say the incident may have started over Hubble's son being disciplined and suspended from school after allegedly making a comment about “stabbing” teachers.

Court documents show the mother commented about “getting an attorney and shooting their (expletive).”

Principal Jude Shafer told authorities she has dealt with Hubble on several occasions. She said the mother is “difficult to deal with” and described her demeanor as “explosive.”

When police spoke with Hubble, she denied saying she was going to shoot them, instead suggesting she said “sue” them.

Principal Shafer, a teacher and a para-educator all told authorities they perceive the incident as a threat and are fearful of what Hubble may do.