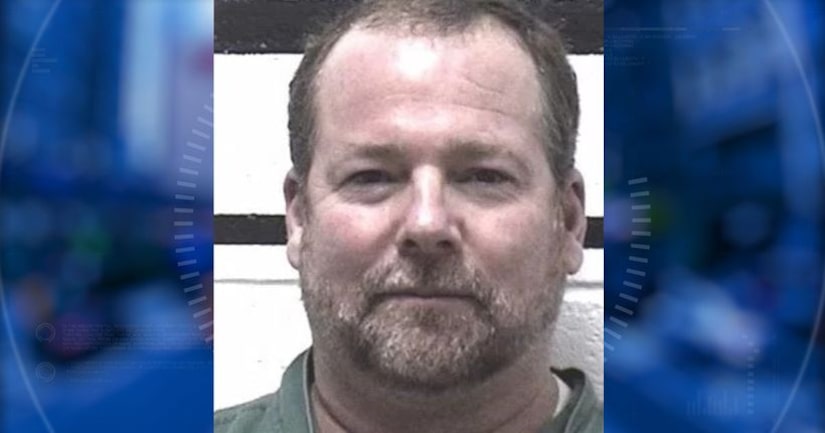 GRAND JUNCTION, Colo. -- (KDVR) -- A Grand Junction man who was sentenced to more than 300 years for child sex crimes has been freed from prison.

KREX reported that Michael McFadden, 46, was convicted in 2015 of molesting six young boys and girls.

In June, the Colorado Court of Appeals agreed, throwing out the conviction and ruling he could not be retried.

The Mesa County District Attorney's Office appealed, but the Colorado Supreme Court decided not to take up the case, upholding the lower court's ruling.