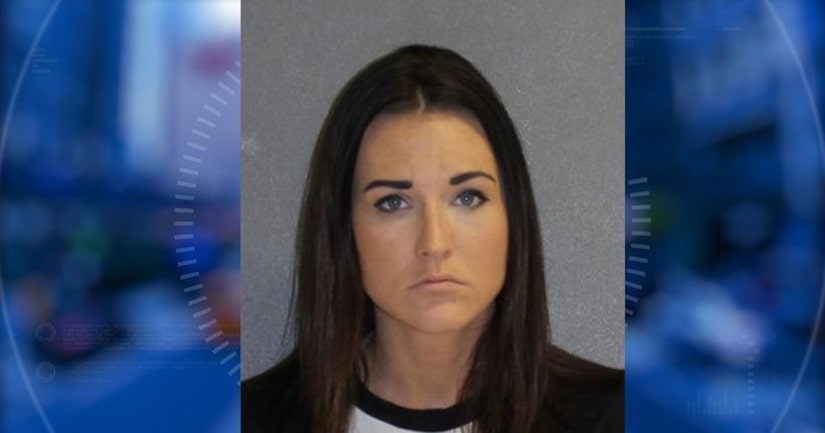 A former Volusia County teacher was sentenced to three years in prison Wednesday after pleading guilty to having sex with a middle school student, WKMG reports.

Volusia Circuit Judge Raul Zambrano sentenced Stephanie Peterson, 27, after hearing from her family and the victim's mother and grandmother. Peterson must also register as a sex offender and serve probation.

Deputies with the Volusia County Sheriff's Office said the relationship between Stephanie Peterson, also known as Stephanie Ferri, and the 14-year-old boy started in November.

The investigation started after the victim told his parents about the relationship Tuesday night, according to a news release.

The student told a detective that Peterson sent him nude photos and came to his home after 11 p.m. and picked him up, bringing him home around 1 a.m. or 2 a.m. the next day.

The victim told authorities that Peterson said he couldn't tell anyone about their relationship or they would get in trouble. He said she bought him marijuana.

Detectives noted that the victim's grades started to suffer after the alleged relationship began.

Peterson is charged with two counts of lewd and lascivious battery and one count of transmission of harmful materials to a minor. She was booked into the Volusia County Branch Jail Wednesday morning and her charges carry a $25,000 bail.