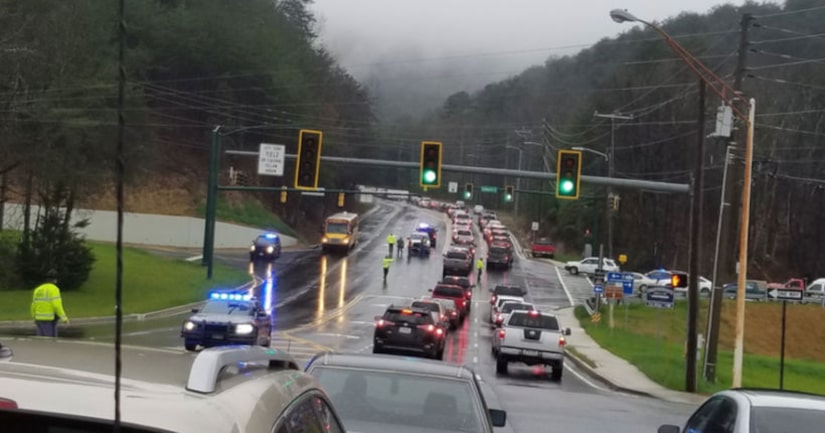 Bruce Frazier, Public Relations Specialist with the Dalton Police Department, tells CBS46 53-year-old Jesse Randal Davidson barricaded himself in a classroom around 11:30 a.m. When the principal attempted to unlock the door, Davidson fired a shot through an exterior window.

Randall has been a teacher at the school since 2004 and he is also the Play by Play voice for the Dalton High School football team.

Students were taken to the NE GA Trade Center where they can be picked up by parents.

The teacher has been taken into custody.

Authorities say one student sustained an ankle injury running inside the school during the evacuation. The student was treated by EMS at the school.

Randall is currently being questioned by authorities at the Police Services Center.