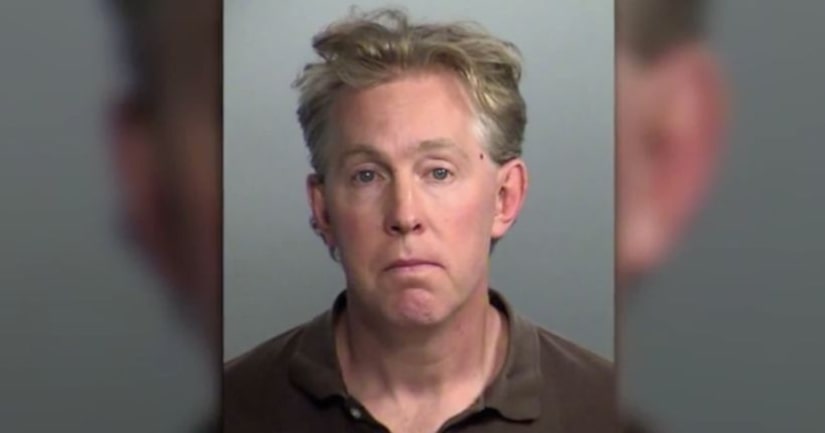 INDIANAPOLIS -- (WXIN) -- A Catholic priest in Indianapolis is facing several charges after allegedly assaulting his wife on Sept. 24, 2017.

According to a probable cause affidavit obtained Tuesday, Father Luke W. Reese, 49, assaulted the woman after he found out she was having an affair. In the court document, the victim claims she was in the backseat of a vehicle with the man when Reese arrived and told her to get out.

In the document, the wife says Reese then drove them around the city as he hit her and blasted heavy metal music. The two then went to the Holy Rosary Catholic Church of Indianapolis, where the woman claims Reese made her kneel at the altar, said he could choke her, slammed her into a wall and hit her head against their vehicle before leaving, the affidavit says.

Reese then reportedly drove his wife to Auburn to “make her tell her 90-something-year-old grandmother what she had done by talking to another man.”

Shortly after the alleged assault, the Holy Rosary Catholic Church released a statement in its bulletin announcing that Reese would take a leave of absence for a few months.

“This past Monday, Father Reese notified me that he was experiencing some personal and family issues which would require a greater amount of his attention,” read the message to parishioners. Further down in the message, parishioners were asked to respect Reese and his family's privacy. They were told that if they asked about the leave of absence, they would be told to “mind your own business.”

In a statement released to FOX59, the Personal Ordinariate of the Chair of Saint Peter said Reese "was placed on administrative leave on Sept. 27, 2017, when he disclosed actions that resulted in criminal charges related to domestic violence." The Ordinariate also said "it is committed to collaborating with authorities to ensure justice is provided for all concerned, and affirms the Catholic Church's clear teaching that domestic violence is never justified."

Reese has been charged with criminal confinement, kidnapping, domestic battery, and intimidation.