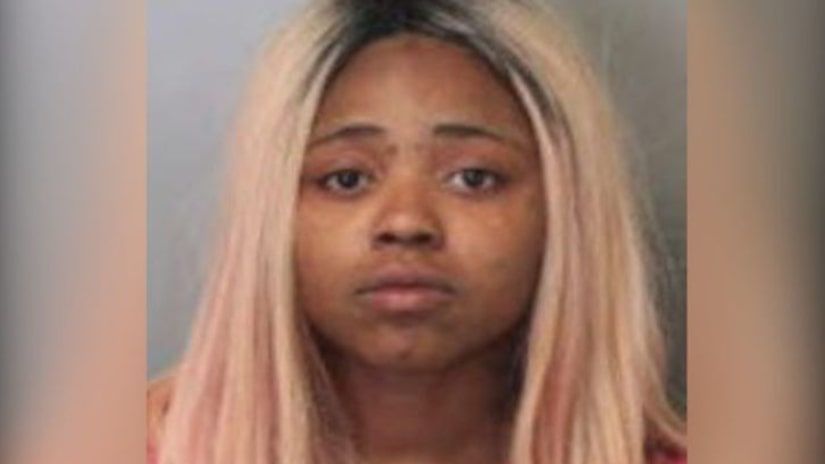 That's what Jessica Coleman said when she learned that her older sister Roshonique Coleman was accused of hurting her boyfriend.

"They probably got into a fight, but she is not going to run him over," she told WREG.

But a truck driver who stopped at the railroad tracks on Warford Monday afternoon says that's exactly what happened.

When police arrived, they say Tavari Golden was 150 yards down the tracks on the ground with Coleman kneeling over him.

The truck driver told officers he saw a car follow Goldman down the tracks, hit him from behind, drive over him and keep going.

That victim told police he and his girlfriend, Roshonique Coleman, got into a fight while driving South on Warford. He says he got out of the vehicle and walked down the tracks. That's when Coleman got into the driver's seat, drove onto the tracks and ran him down.

In 2016, Coleman was accused of threatening her mother with a knife, but the charge was dropped.