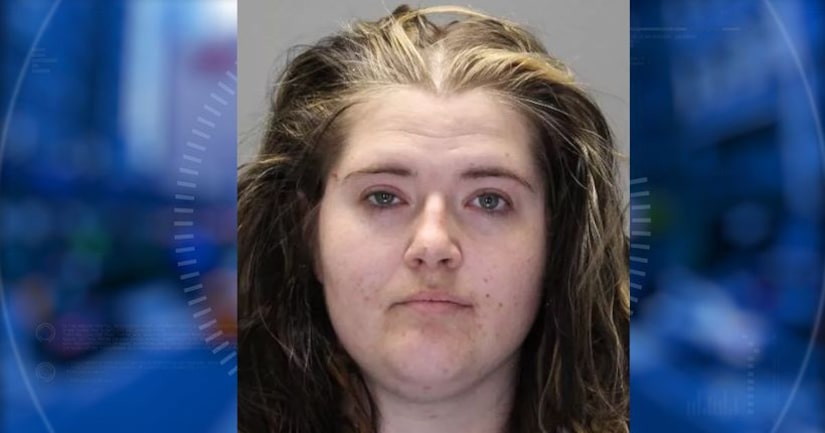 Deputies said Brianna Conklin of Hopewell had sexual intercourse with a 16-year-old boy at her home in mid-February.

Authorities haven't said how the two know each other.

She was arraigned and has an order of protection against her on behalf of the victim.