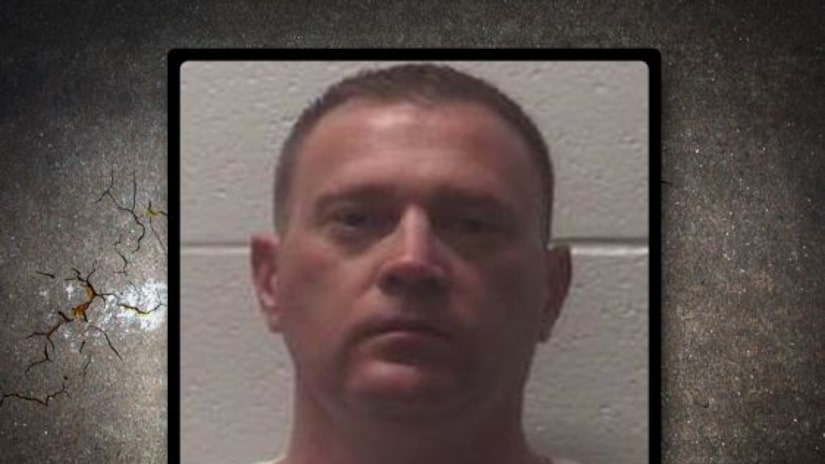 DEER PARK, Tex. -- (KIAH) -- A local U.S. Army recruiter turned himself into authorities Friday after he was accused of sending a lewd Snapchat picture of himself to a high school student, according to the Deer Park Police Department.

Adam Matthew Perkins, 37, has been charged with displaying harmful material to a minor.

On Dec. 13, 2017, Perkins was visiting Deer Park High School when he met a 16-year-old student in the school cafeteria.

The girl said she was selling sweet treats for a fundraiser in the lunchroom when she was approached by Perkins, who gave her a $20 donation. The girl said Perkins then offered her an Army pre-test through Snapchat and the two exchanged account information.

The student said Perkins first sent her a photo of himself eating the dessert he purchased, and the texts became more “weird” after that.