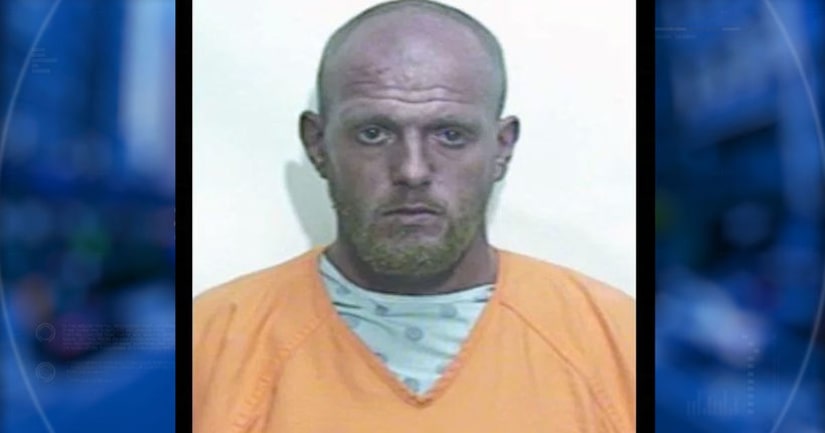 TABOR CITY, N.C. -- (WGHP) -- A North Carolina man is accused of pouring gasoline on his girlfriend and setting their mobile home on fire on Saturday, WTVD reports.

The Columbus County Sheriff's Office said 25-year-old Nicholas Alexander Wallace poured gas on the 29-year-old woman and around the room before using a match to ignite it.

The two boys who were allegedly inside of the home during the fire, ages 11 and 8, were able to escape and run to a neighbor for help.

The woman avoided life-threatening injuries and was treated and released from a hospital.

Wallace was charged with three counts of attempted first-degree murder and arson.