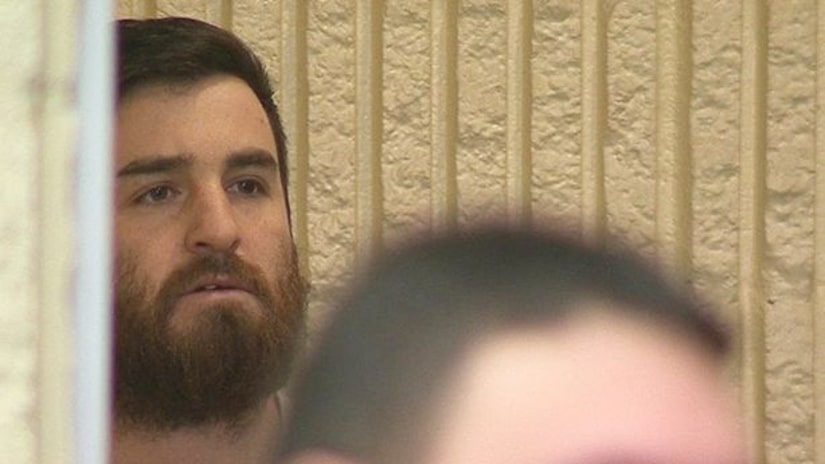 BOSTON -- (WBZ) -- A 31-year-old Marblehead hockey coach who is already charged with raping a young boy was indicted on another charge Tuesday.

Christopher Prew is being held without bail as the charges mount against him after eight young boys accused him of sexual abuse.

The Middlesex District Attorney's Office announced Prew has been indicted “on one count of indecent assault and battery on a male child who was known to the defendant through his position as a hockey coach.”

They said this took place on multiple occasions in the victim's Newton home at the beginning of 2015.

On February 9, Prew was arraigned on charges of aggravated rape and four counts of indecent assault and battery on a child under 14.

When news spread of the allegations against Prew, seven more boys came forward to accuse the hockey coach of sexual abuse.

He was then charged with three more counts of indecent assault and battery on a child under 14 by the Essex County District Attorney.

Prew co-owns a hockey company, where he provides private and group lessons.