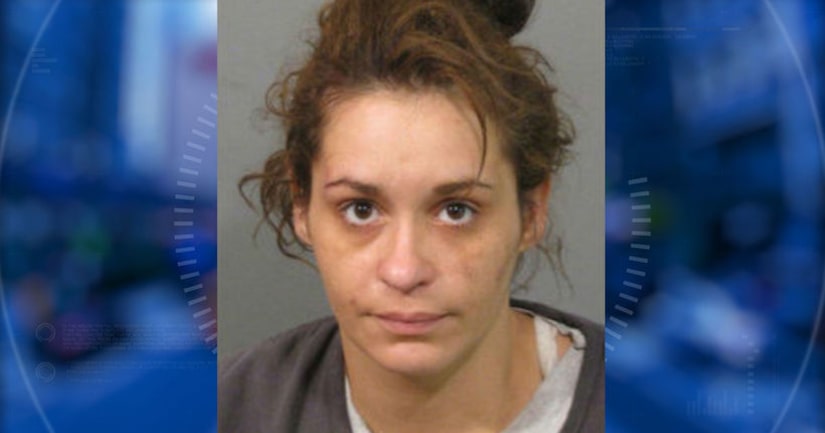 JACKSONVILLE, Fla. -- (WJXT) -- An Atlantic Beach mother faces a felony charge after her 5-year-old child ingested cocaine and a prescription pain killer, according to her arrest report.

Officers answering a call to the Baptist Health emergency room about 3:30 p.m. Friday learned the child tested positive for cocaine and oxycodone, the arrest report stated.

The child's mother, Kimberly Perez, left the hospital at one point, telling a Department of Children and Families investigator she needed to fetch something, according to the report. She never returned.

Police later located Perez, 33, and brought her in for questioning. She was arrested Monday and booked into the Duval County jail on a charge of child neglect. She was released Tuesday.

The child remained hospitalized as of Monday, a Department of Children and Families spokesperson said.