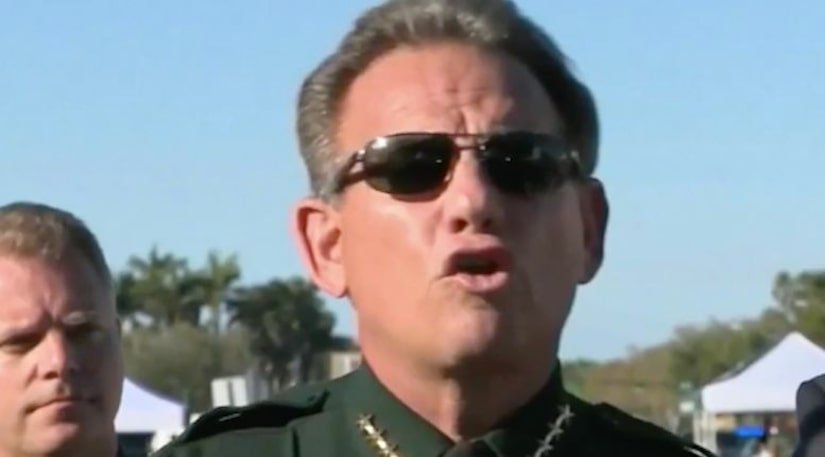 PARKLAND, Fla. -- (WKMG) -- Already facing criticism for how it handled the warning signs about shooter Nikolas Cruz, the Broward County Sheriff's Office could now see a state investigation over its response to the deadly February 14 school shooting.

On Sunday, Florida Gov. Rick Scott asked the Florida Department of Law Enforcement to "immediately investigate the law enforcement response" to the shooting at Marjory Stoneman Douglas High School, according to a news release from his office.

Broward County Sheriff Scott Israel said in a statement that his department "will fully cooperate" with the probe, "as we believe in full transparency and accountability."

Israel has been under growing pressure as Florida Speaker of the House Richard Corcoran, along with 73 other Republican state representatives called on the governor to suspend Israel for "incompetence and neglect of duty" in a letter sent Sunday.

They said that he and his deputies failed to "intervene regarding Nikolas Jacob Cruz in the years, months, and days leading up to that shooting," which Corcoran described as "unacceptable and unforgivable."