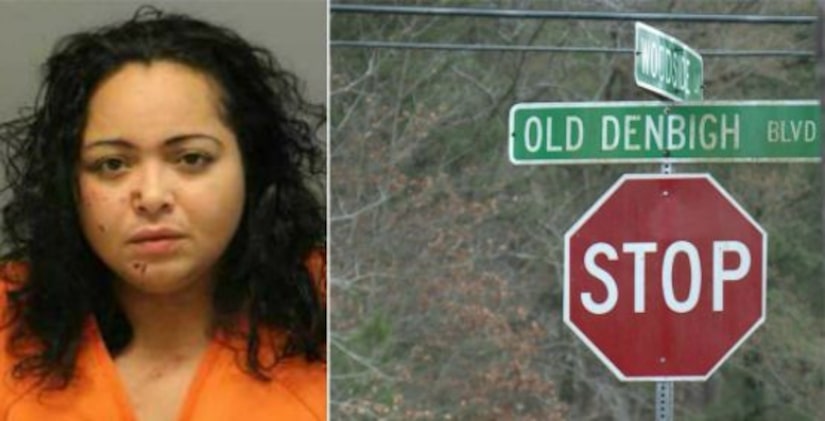 NEWPORT NEWS, Va. - -(WTVR) -- A Virginia mother told police she drank two glasses of Sunset Blush, a Franzia wine, about 30 minutes before a crash that claimed the life of her 12-year-old son, WTKR reported.

Perez's son was sitting in the front seat of her Toyota Camry when she ran a stop sign at the intersection of Woodside Lane and Old Denbigh Boulevard in Newport News Saturday evening, police said.

“After Ms. Perez failed to stop at a stop sign, she was struck by a black Nissan Maxima on the passenger side,” a Newport News Police spokesperson said. “The 12-year-old succumbed to his injuries at a local hospital.”

Perez had a strong odor of an alcoholic beverage, slurred speech, and red glassy eyes, according to court documents obtained by WTKR.

Both Perez and the other driver were taken to the hospital with minor injuries.