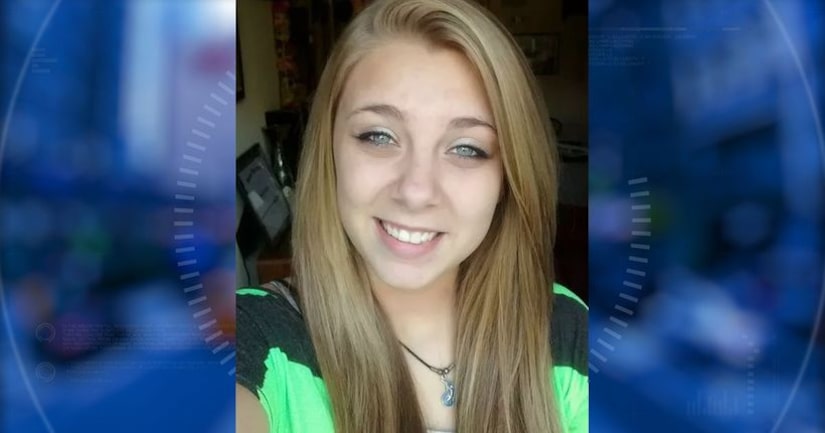 ANDERSON, S.C. -- (WGN) -- A South Carolina woman is now encouraging others to stay away from drugs after she gouged her own eyes out while high on methamphetamine, according to USA Today.

20-year-old Kaylee Muthart is now in recovery. Not only must she overcome the self-inflicted blindness, but she must also overcome withdrawal from the drug.

Muthart's mother, Katy Tompkins, is helping her daughter spread the message to others to stay away from methamphetamine usage.

“She wants to tell people, 'Don't go near it,'” Tompkins told USA Today.

Muthart has a troubled past. Two years before the incident, Muthart left home and lived on the streets. At the time, she was already addicted to methamphetamine.

“She never wanted to be in that life anyway,” Tompkins said.

According to Tompkins, the tests following gauging showed methamphetamine in her system, but the tests were uncertain about other substances.

“You never imagine that one of your children will be homeless and be on meth, that never entered my mind,” she said. “But Kaylee is strong. Something so tragic could help other people who are going down the path. This is what's in Kaylee's heart: She can't see, but she wants to help people. It's her amazing spirit,” Tompkins said.

FULL STORY: Mother of 20-year-old who gouged her eyes out while on drugs speaks out - WGN