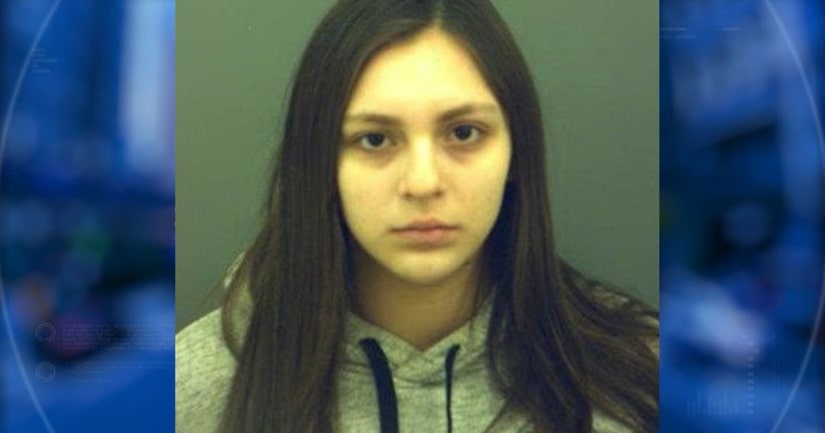 EL PASO, Texas -- (KXAN) -- A 17-year-old El Paso woman is facing a capital murder charge for the stabbing and death of her newborn child earlier this month.

Authorities say she gave birth to a baby girl at her home and the child was found dead about 12 hours later on Feb. 9, wrapped in a bathrobe inside a storage shed. Investigators say the child was left there immediately after birth and that the baby had stab wounds and cuts to her neck and body.

Deputies found the dead child after they'd been summoned to the home to do a welfare check.