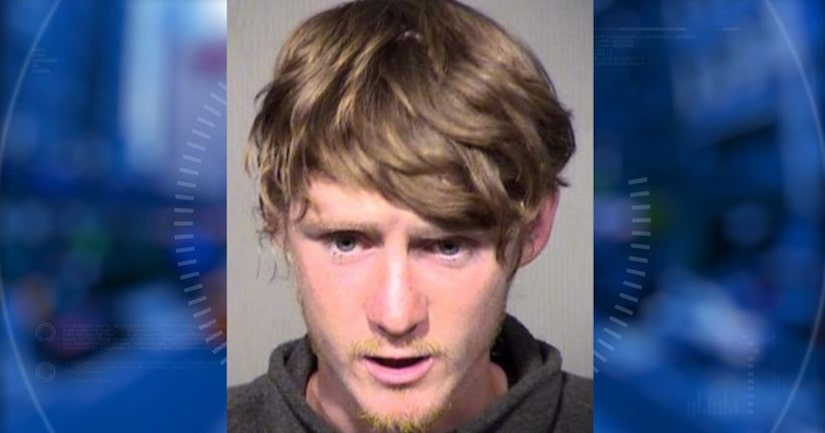 PHOENIX -- (KNXV) -- A man has been arrested after making an online threat toward a Valley high school.

The threat was made toward South Pointe High School, near Central Avenue and Baseline Road, over the weekend.

According to police documents, Mendez admitted to posting the threat to carry out a shooting at the school but took it down because he feared he would get in trouble. He reportedly told police he posted it as retaliation for being assaulted by students he knew to be attending South Pointe.

Police reportedly received more than 1,000 calls from concerned citizens who saw the post and parents afraid to send their children to school.

Mendez was booked into jail on one count of Use of an Electronic Communication to Terrify, Intimidate, Threaten or Harass, one count of Interference with or Disruption of an Educational Institution; and two counts of Threatening or intimidating.