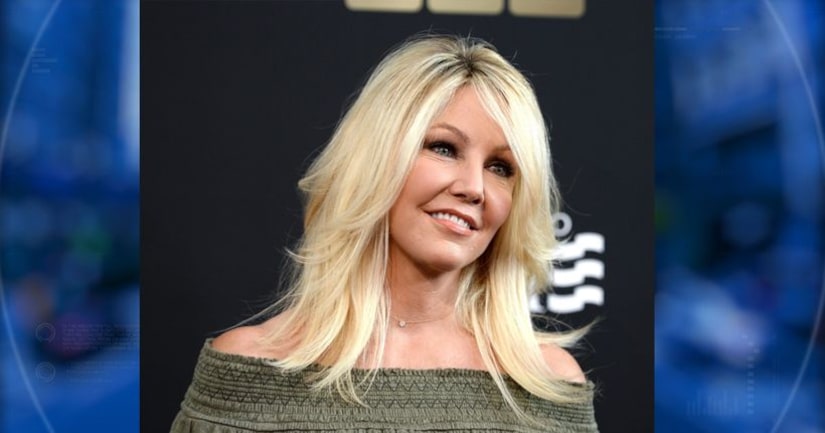 Locklear, 56, was arrested on suspicion of one felony count of domestic violence and three misdemeanor counts of assault on a law enforcement officer, Capt. Dean Cook of the Ventura County Sheriff's Office told the Hollywood Reporter.

Locklear was arrested at 10:27 p.m. Sunday and booked in the Ventura County Jail, inmate records show. She had been released by Monday morning.

Locklear, who is best known for such television shows as “Melrose Place” and “Spin City,” was arrested by the California Highway Patrol in 2008 on suspicion of driving under the influence of a controlled substance. She was seen acting bizarrely in a Montecito parking lot — driving back and forth over a pair of sunglasses and revving her engine — before driving away and stopping her car in the street.