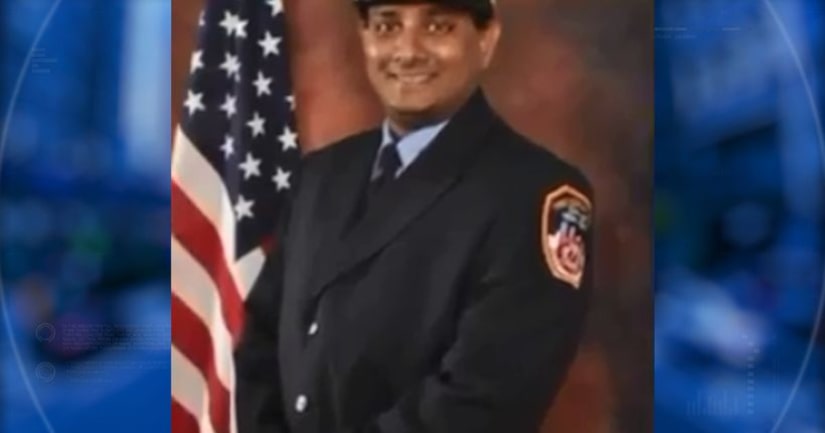 NEW YORK -- (WPIX) -- An EMT has been charged with sexually abusing a patient in the back of an ambulance.

On July 17, 2017, Seebrat, an FDNY EMT, picked up an intoxicated 24-year-old woman from The Standard Hotel in Greenwich Village, according to police.

While he transported the patient to a Manhattan hospital, she woke up to him groping her breasts and licking her body, sources said.

Seebrat was arraigned Friday afternoon. His attorney Oliver Storch told PIX11 News, “he's pled not guilty and will address these issues in the appropriate forum.”

“He has an unblemished record,” Storch said.