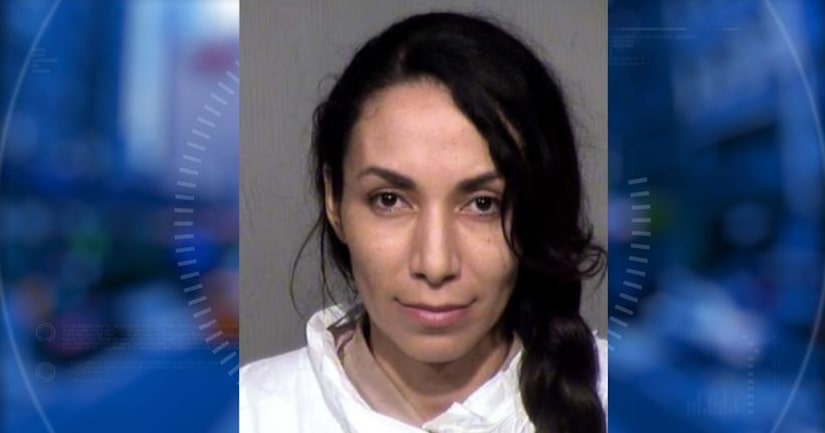 PHOENIX -- (KNXV) -- A woman reportedly stabbed her boyfriend after she found out that he was married.

Phoenix Police report that on February 17, Melissa Preciado followed her boyfriend from his house to an area near 67th Avenue and McDowell Road.

She then allegedly pulled in front of him, causing him to stop his vehicle. She approached his car and when he rolled down his window, she reportedly stabbed him in the upper arm with a kitchen knife.

She attempted to stab him again, but he blocked her attempt, getting cut on the hand. Police say the knife handle broke and she ran off.

Police later recovered the knife at the scene and arrested Preciado at her apartment.

Police say Preciado was covered in blood and allegedly admitted to stabbing her boyfriend because she found out he was married, and she had been dating him for a year.