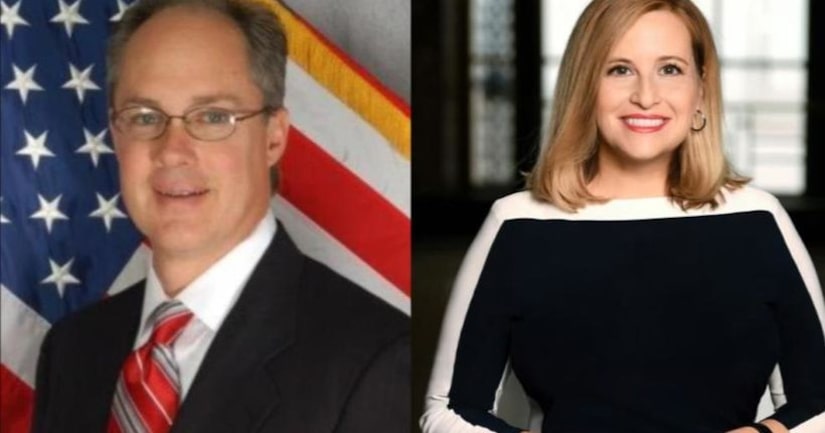 According to a search warrant, TBI said former Metro Police Sgt. Rob Forrest used his phone to photograph a nude or partially nude female on May 15, 2017 and Oct. 18, 2017. The documents say Forrest was working during this time. Based on that information, a search warrant was issued seeking possession of Barry's phone.

Mayor Barry responded to the accusations on Thursday, saying she had not seen the photos in question.

“The allegations of photos taken of myself are very troubling and infuriating if true," Barry said in a statement. "While I have not seen the photos in question, if they were of me, they were taken without my knowledge or permission and a complete invasion of my privacy."

The search warrant of the mayor's phone was conducted on Friday, Feb 16. The passcode to Barry's personal phone was requested at that time.

Mayor Barry handed over the passcode to her phone to the Tennessee Bureau of Investigation on Friday.

TBI said the discoveries suggest possible evidence of a crime and the documents cite Official Misconduct and Theft of Property.

Barry previously admitted the affair with Forrest, her former head of security, saying it began shortly after she took office. TBI's investigation is looking to whether any criminal activity happened during the affair.

The TBI investigation is one of three surrounding the affair. A Special Committee with the Metro Council is looking into overtime, travel and other expenses related to investigate whether taxpayer money was misused. The group “Community Oversight Now” filed an ethics complaint against the mayor, claiming her affair impacted Barry's actions with the Metro Nashville Police Department.

Since the affair became public, Forrest has since resigned. FOX 17 News learned he will receive $80,000 per year in pension.