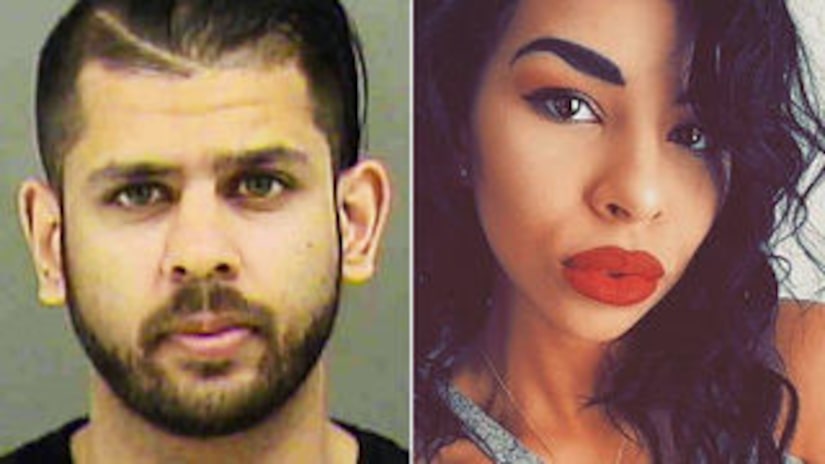 CHARLOTTE -- (WSOC) -- Prosecutors announced Thursday morning that they will not seek the death penalty for a Charlotte man accused of killing his pregnant girlfriend.

Mahmood Bhatti, 28, is charged with the murder of Natalie Merrick, 23, and her unborn child.

Merrick disappeared from her home in October, and her body was later found on the side of the road in York County. Authorities said she was strangled to death.

Prosecutors said the two were in a long-term relationship and had a child together.

Warrants obtained by Channel 9 show that investigators searched the internet history on Bhatti's cellphone. Just days before Merrick's disappearance and death, investigators said Bhatti searched, “Can you put a gag in someone's mouth,” “How to gag someone so they can't scream,” and “How to properly choke a girl.”

The warrants also showed that the day before Merrick's body was found, Bhatti's phone searched “Best secluded spots near me.” 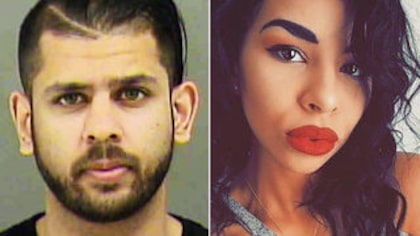