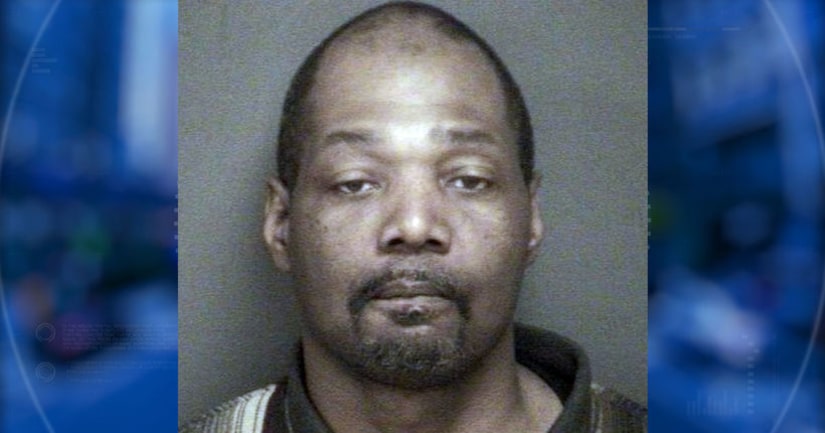 A warrant was issued Thursday for the arrest of 52-year-old Mark Fort. He was not in custody Friday morning, jail and court records show.

CLEVELAND, Ohio -- (WJW) -- Cleveland police have issued an arrest warrant for the manager of a McDonald's restaurant after three women claim the man fired shots at their car from the drive-thru window.

The women went to the drive-thru for a smoothie. A report shows, they told police as they got the smoothie, a passenger in the car “opened her water bottle in the back seat causing some of the water to go inside and outside of the car."

The women said the McDonald's worker at the window then yelled an expletive and fired two shots.

The driver said one shot went into the car near a back tail light.

The report shows police went to the McDonald's and questioned two workers. They denied having any disputes with customers and denied any knowledge of any shootings.

However, an arrest warrant has been issued for a charge of felonious assault, and the suspect is the man named in the police report as the manager on duty.

Cleveland.com reports a warrant was issued Thursday for the arrest of 52-year-old Mark Fort. He was not in custody Friday morning, jail and court records show.