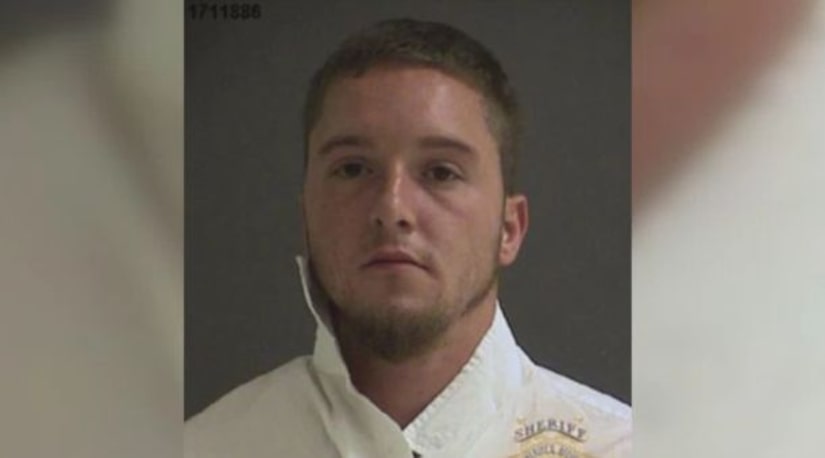 PORTLAND, Ore. -- (KRON) -- An Oregon man has been convicted of domestic violence charges related to an incident that left his girlfriend, the mother of his infant son, with a fractured spine and staples in her head.

Witnesses told investigators that Sutherland and his girlfriend had been arguing loudly and then they heard her yell, “Don't hurt me!” before he pushed her with both hands. She landed on concrete and witnesses, who initially thought she was dead, reported a large pool of blood around her head.

She was treated for a fractured spine and large laceration on her head, which was closed with 14 staples.

Investigators later learned Sutherland had also punched the victim and broke her jaw in August 2017, the DA's office said.

“During a week-long court trial before Judge Erwin the defense argued that Sutherland had been heroically trying to save his girlfriend as she fell from the balcony during a misguided suicide attempt. Sutherland testified that he held onto the victim as long as possible as she dramatically hung from the ledge."

Officials said the victim was uncooperative with the investigation and prosecution. Sutherland also violated no-contact orders with the victim while he was in jail for the assaults and was charged with 12 counts of contempt.