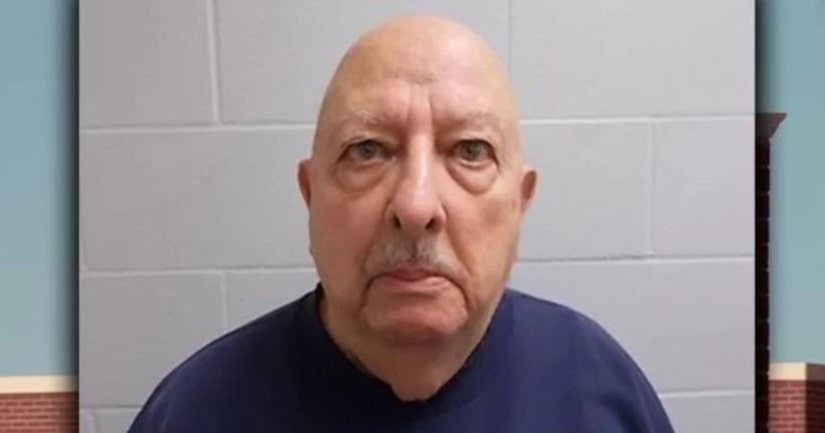 Arnold Cowen was charged with 21 criminal counts - 20 counts of lewd or indecent acts to children under 16 and one count of aggravated possession of child pornography.

Last January, Cowen was arrested after more than 10 girls at Perry Upper Elementary School came forward saying the teacher's aid had touched them inappropriately during class.

However, officials believe more children could have been victimized by Cowen.

Students as young as 10 complained Cowen fondled them and touched their breasts, according to arrest affidavits, sometimes during “lengthy hugs and inappropriate touches.”

"He would sit next to them," Smith told the court last May​. “He puts his hand on her stomach and then as he continued to talk about the math, he would move his hand up and rub the breast of the child."

Cowen confessed, police said, in interviews at headquarters before he was arrested.

Authorities say they found more than 100 pornographic images and videos of children on Cowen's computer.

Cowen originally pleaded not guilty to the charges against him.