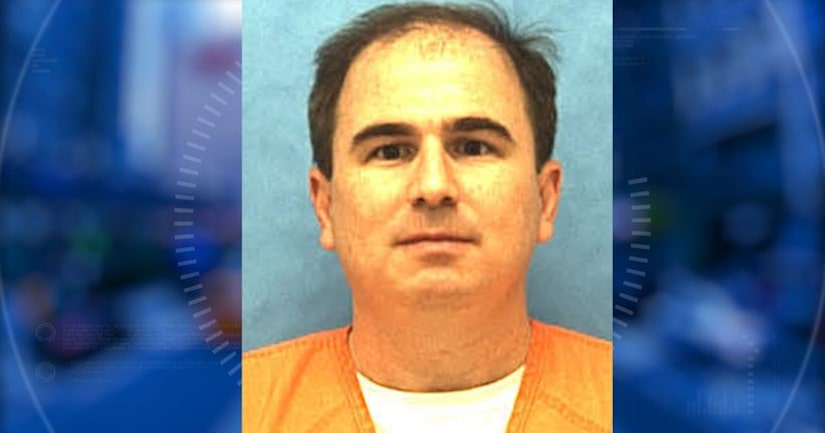 FLORIDA -- (WXIN) -- Eric Scott Branch was executed Thursday night for the 1993 rape and murder of a University of West Florida student—and he did not go peacefully.

Earlier, Branch had told corrections officers that Florida Gov. Rick Scott and Attorney General Pam Bondi should be the ones carrying out the execution. “Let them come down here and do it,” he said. “I've learned that you're good people and this is not what you should be doing.”

Branch killed 21-year-old Susan Morris in early 1993, two months after he was mistakenly released early from a work-release facility in Indiana, where he had been serving time for crimes including sexual battery, the Courier & Press reports. He was convicted of sexually assaulting a 14-year-old girl in Indiana and of another sexual assault in Florida that took place just days before Morris' murder.

When they denied one of his appeals, Florida Supreme Court justices noted the exceptional brutality of the crime. “She had been beaten, stomped, sexually assaulted, and strangled,” they wrote. “She bore numerous bruises and lacerations, both eyes were swollen shut.”

Branch was the only one of three inmates scheduled for execution Wednesday to be put to death. Alabama postponed the execution of 61-year-old Doyle Lee Hamm, saying it didn't have time to prepare him before a death warrant expired, and, for the first time in more than a decade, the governor of Texas halted an imminent execution.