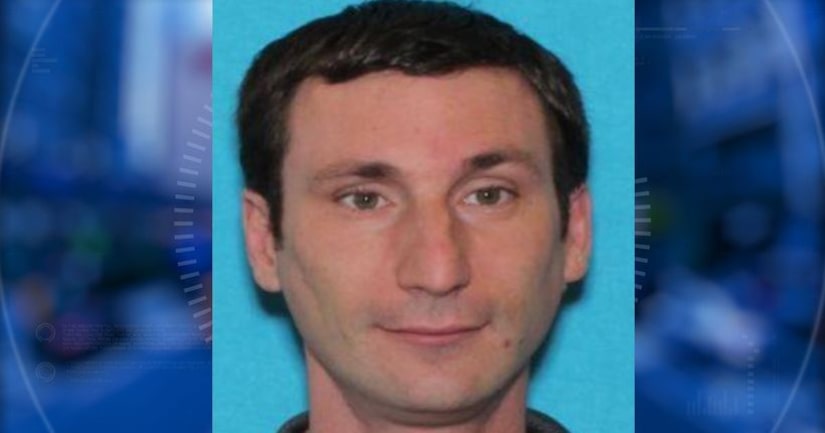 SAN ANTONIO -- (KABB) -- The Bexar County Sheriff's Office arrested a man accused of harassing a massage therapist and sending her an obscene video through Facebook.

According to a criminal complaint, the therapist met with the suspect, identified as Michael Edward Rowe, on February 14 for a massage.

During the massage, he allegedly asked the therapist about her children, then began to whisper, "sex, sex, sex..." as he ran his hand along her inner thigh. She told investigators she ended the massage and a photo was taken of his car's license plate as he left.

Just two days later, the therapist said she began receiving messages from a person with a different name on Facebook. The account belonging to "Miguel Petrucci" sent messages that included obscene pictures and a video, say deputies.

She contacted officers, and under their direction, she conducted a video chat with 'Petrucci.' The online chat revealed the person who contacted her on Facebook was Rowe, according to court papers.