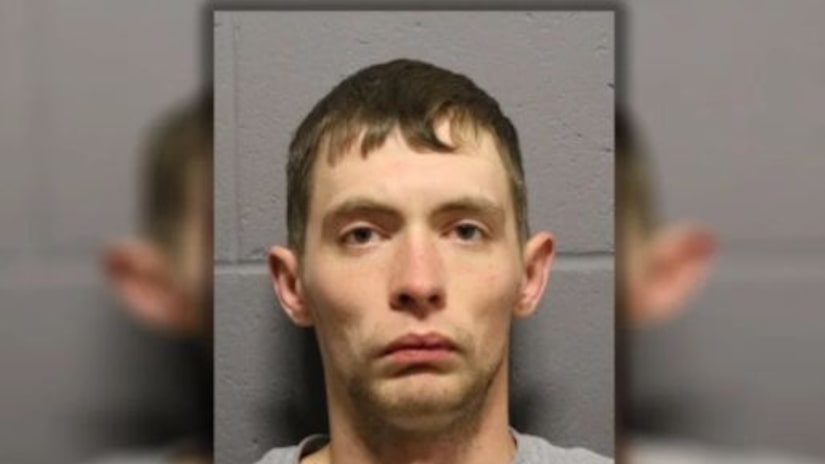 PUSHMATAHA COUNTY, Okla. -- (KFOR) -- An alleged child abuser has been arrested for molesting an Oklahoma girl.

The Pushmataha County District Attorney's Office asked for help from the Oklahoma State Bureau of Investigation after learning a girl had been sexually abused by her mother's boyfriend.

Officials say Jefferson Boyd McAhren, 22, lived with his girlfriend and her three children at the Oakmont Estates in Antlers in 2016.

During that time, he allowed one of the three children to sleep with him.

While in the bed, McAhren allegedly pulled the girl close to him and kissed her on the mouth while rubbing her bottom.

They disclosed that McAhren also allowed them to smoke marijuana.

McAhren and the children's mother eventually split and McAhren moved to Kansas.

Earlier this month, a detective with the Lawrence, KS, Police Department interviewed McAhren.

He admitted to kissing the girl and rubbing his hand on her bottom while sleeping in the same bed. He also admitted to allowing the children to smoke marijuana, officials said.

McAhren is now charged with two counts of causing, aiding, and/or abetting a minor in drug crime; one count of child abuse; and one count of lewd molestation.