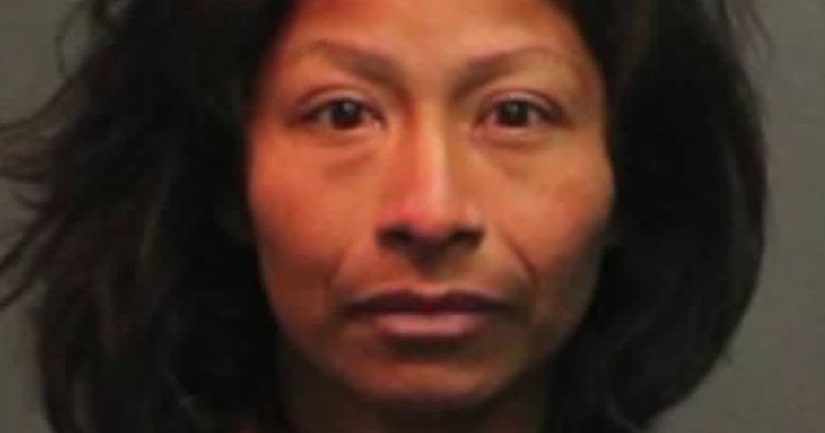 SANTA ANA, Calif. -- (KTLA) -- A woman was arrested Wednesday after she allegedly tried to kidnap a 12-year-old girl who was on her way to school in Santa Ana, and another woman is being hailed a hero for thwarting the attack, police said.

Amy Martinez was on her way to Lathrop Intermediate School when she was confronted by a woman who was described as homeless.

"She just came up to me and went like this," Amy said, simulating a bear-hug. “And then she started walking with me away.”

Amy said she screamed for help. "She told me in Spanish not to cry, but I wasn't even crying," she said.

That's when a good Samaritan who had just dropped off her child at school, saw what was going on and quickly devised a plan to stop the suspect, Cpl. Anthony Bertagna told KTLA.