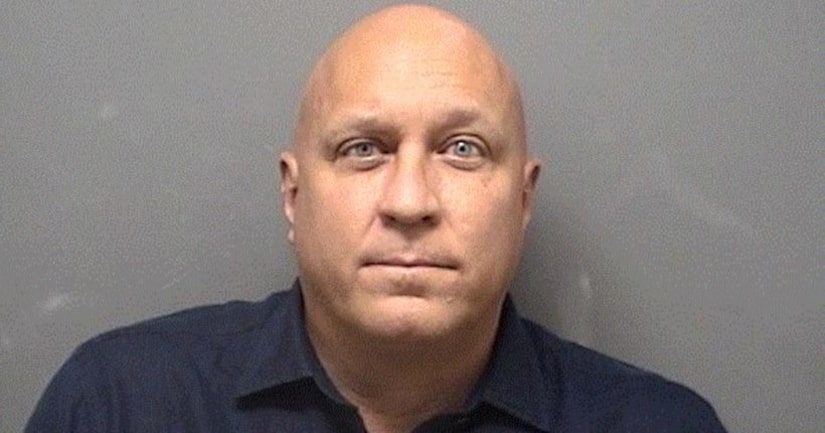 Police say on January 21, around 4:20 p.m., an officer came across a one-car crash on West Avenue in the area of Turnabout Lane.

The only occupant was Wilkos. Due to the severity of the accident, and Wilkos' injuries, he was taken to Stamford Hospital for treatment for further evaluation and treatment.

Officers determined Wilkos' blood alcohol level was 0.29 percent, and over the legal limit that afternoon.

Wilkos turned himself in, and was charged with a DUI, and failing to drive right. He posted a $1,500 bond, and is expected in court on March 5th.