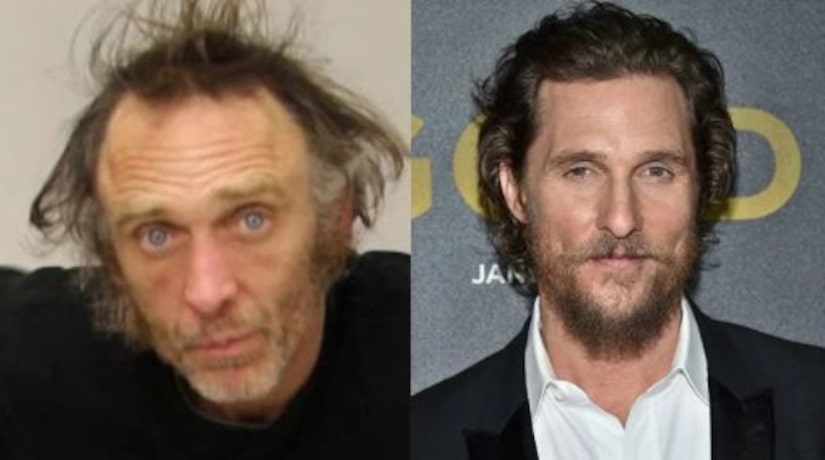 GEORGES TOWNSHIP, Pa. -- (WPMT) -- A suspected car thief tried to pass himself off as “Dazed and Confused” star Matthew McConaughey when Pennsylvania police found him Sunday, according to WTAE.

Officers got a call about a suspicious person prowling outside of a home in Georges Township and ringing the doorbell, police said.

When they got there, they allegedly found 46-year-old Troy Miller sitting in the resident's car. When asked for identification, Miller would only tell officers he was the 48-year-old Oscar winner and star of the “Dallas Buyers Club.”

Despite a rough resemblance, officers weren't fooled – police arrested Miller on charges of attempted theft of a motor vehicle, false identification to law enforcement authorities and loitering and prowling at night.