In the San Diego area, a secretive mission in the middle of the night ends with one man in the hospital and two unlikely suspects in handcuffs.

And it was one of the most dramatic courtroom moments of the past year: A defendant walked into court to hear her fate and left on a stretcher.

Diana Lovejoy, 45, and Weldon McDavid Jr., 50, were charged with conspiracy to commit murder and attempted murder in the attack on Greg Mulvihill. 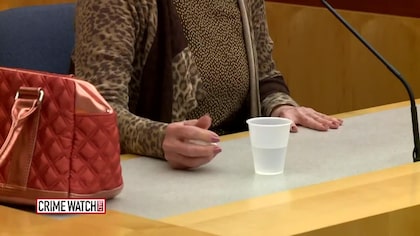 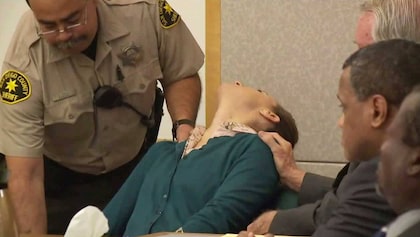 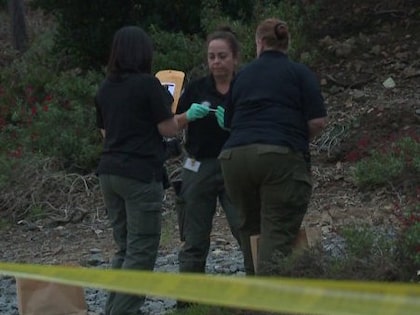 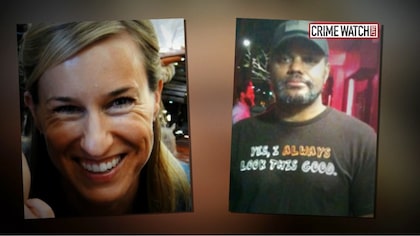