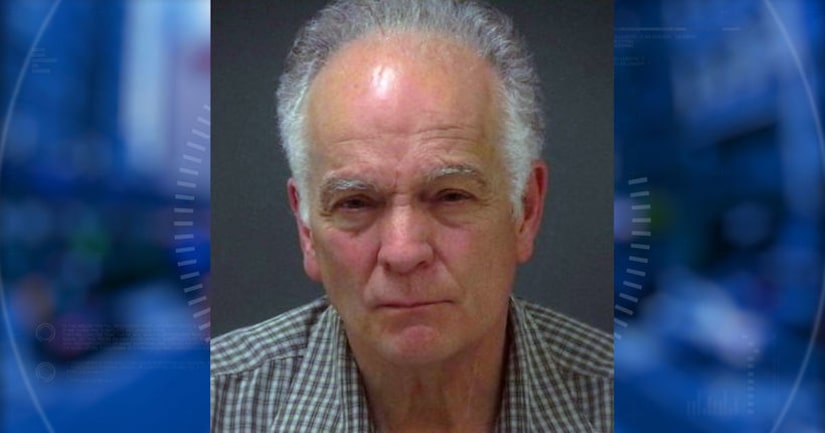 MURFREESBORO, Tenn. -- (WZTV) -- A pastor accused of sexually assaulting two young sisters at a religious conference in Murfreesboro has been arrested in Florida.

David Alan Rowan, a pastor at Faith Baptist Church in Milton, Fla., is charged with three counts of rape, two counts of unlawful contact and sexual battery by an authority figure, according to a Murfreesboro Police Report.

Rowan was taken into custody by U.S. Marshals last Friday.

According to the police report, Rowan was attending a religious conference in Murfreesboro in 2014 when he asked the sisters, ages 14 and 15 at the time, to get a milkshake and hamburger. Rowan then reportedly took the girls to a hotel along Broad Street where the rapes occurred.

Rowan had apparently known the victims and their family for several years.

“The victims looked up to Pastor Rowan and counted on him for spiritual guidance,” the police report read.

Rowan was indicted by a Grand Jury this month. He's currently being held in the Santa Rosa Jail in Florida awaiting extradition back to Murfreesboro.