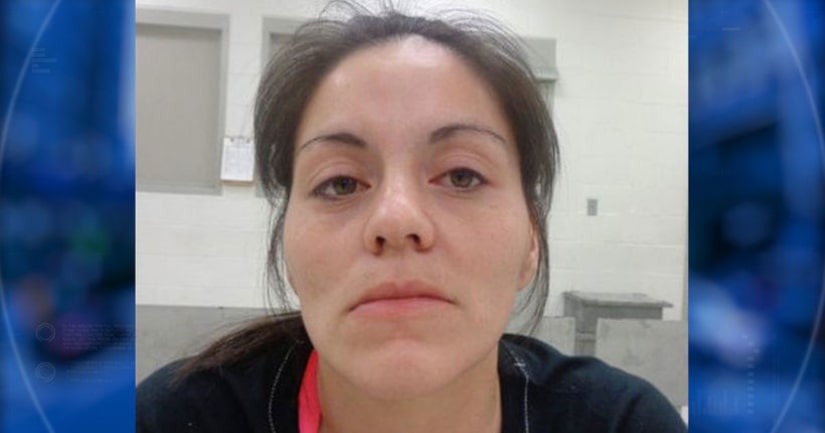 OKMULGEE COUNTY, Okla. -- (KFOR) -- An Oklahoma mother has been taken into custody after authorities say she left her children alone in a car for over 40 minutes.

Officials with the Okmulgee County Sheriff's Office were searching for a suspect at Walmart when they discovered a 1-year-old and a 10-year-old child alone in a vehicle in the parking lot.

Deputies soon learned that 28-year-old Brooke Deerinwater left the children in the vehicle for over 40 minutes while she allegedly attempted to shoplift from the store.

While investigating the case, authorities learned the 1-year-old was sick while Deerinwater was in the store. Officials say the toddler was put into an ambulance and rushed to a local hospital.

Deerinwater was arrested on complaints of child neglect and trespassing. Officials say she had outstanding warrants in connection with a previous shoplifting case in Tulsa County.