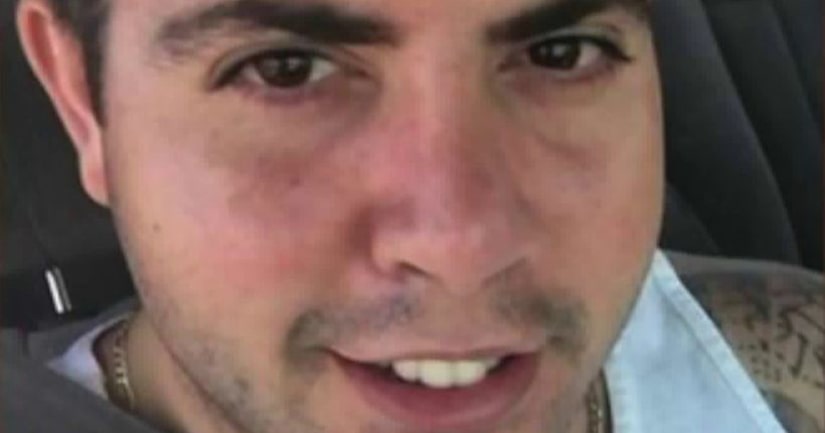 Giancarlo Scotti, 31, was charged with six felony counts and two misdemeanor counts of sexual activity with a detainee in a detention facility, according to the Los Angeles County district attorney's office.

His attorney could not immediately be reached for comment.

The alleged assaults occurred between March and September.