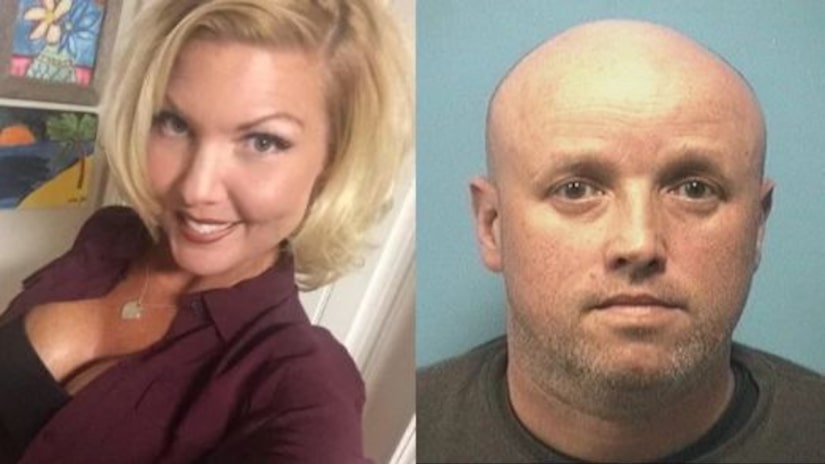 CALERA, Ala. -- (WHNT) -- The partially nude body of 42-year-old Kat West was found face down in the street outside her home in a small Alabama town last month; now her husband has been arrested in connection with her murder, AL.com reports.

According to WBMA, the Calera Police Department waited on the results of forensic testing to make the arrest, but chief Sean Lemley says William West had been a suspect from the beginning of the investigation. “We know exactly what happened that night,” Lemley says. “And we do have evidence to support that.”

Regardless, police aren't giving any details into the reason for Kat West's murder or why William West is suspected of killing her. Police say Kat West was killed by blunt force trauma but aren't getting more specific than that.

The death of Kat West drew national attention due in no small part to her career. Describing herself as an exhibitionist, West ran an adults-only subscription website under the name “Kitty Kat West.” Lemley says it appears William West was aware of his wife's activities. William West is an officer with the campus police department at Birmingham Southern College.

The couple has a 12-year-old daughter together who wasn't home at the time of her mother's death. “She's having to deal with the fact she's lost a parent, and now this arrest has been made,” Lemley says. “It's definitely a tragedy.” Lemley says William West “didn't seem to be very upset” by his wife's death during the investigation. “I guess people take things differently,” WBRC quotes the police chief as saying.