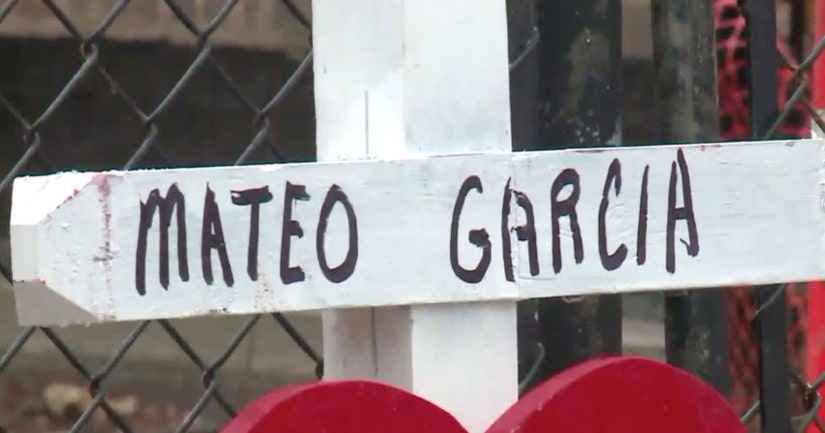 CHICAGO -- (WGN) -- A person of interest is in custody after police found a 2-year-old boy fatally stabbed in the city's Little Village neighborhood.

Officers were called to the 2700 block of South Avers around 2 p.m. on Wednesday.

When officers arrived, the child, identified as Mateo Garcia, was unresponsive and was pronounced dead at the scene.

Police said the child suffered severe trauma from lacerations and fatal stab wounds. The Chicago Tribune reported that the child was nearly decapitated.

The crime was domestic related, according to officials.

A man, said to be a relative, is being questioned by police.

"He was looking for someone running away from the house," he said.

Police found the person of interest after a traffic stop by the FBI and state police in Kankakee, Ill. The person will be brought back to Chicago for questioning.

The family of the child said they are just trying to process what happened.