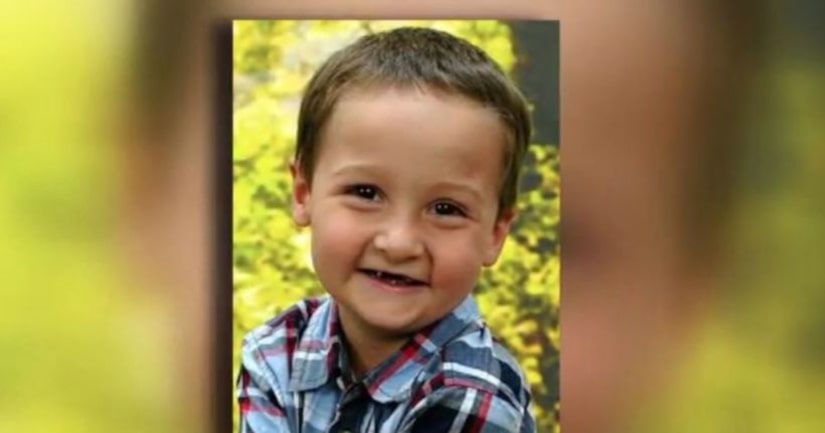 WICHITA, Kan. -- (WDAF) -- The stepmother of a 5-year-old Wichita boy who has been missing since Saturday has been arrested.

Sedgwick County Deputy Chief Gavin Seiler said the stepmother was booked into the county jail Wednesday afternoon on two counts of child endangerment. She has not been officially charged.

Authorities have said the woman reported 5-year-old Lucas Hernandez missing on Saturday. She told police she last saw Lucas before she took a shower and fell asleep.

Despite extensive searches by local, state and FBI officials, the boy has not been found.

Seiler said the two counts of endangerment relate to Lucas and a 1-year-old child but he would not elaborate. He said more charges are possible.

It was not immediately clear if Glass has an attorney. 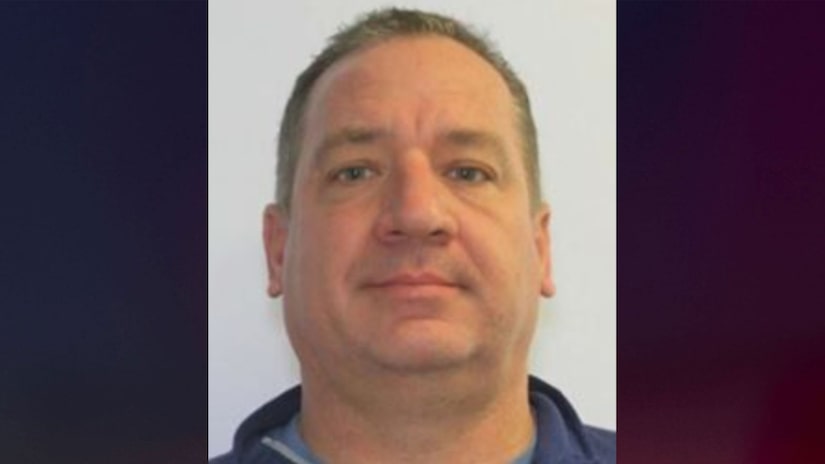