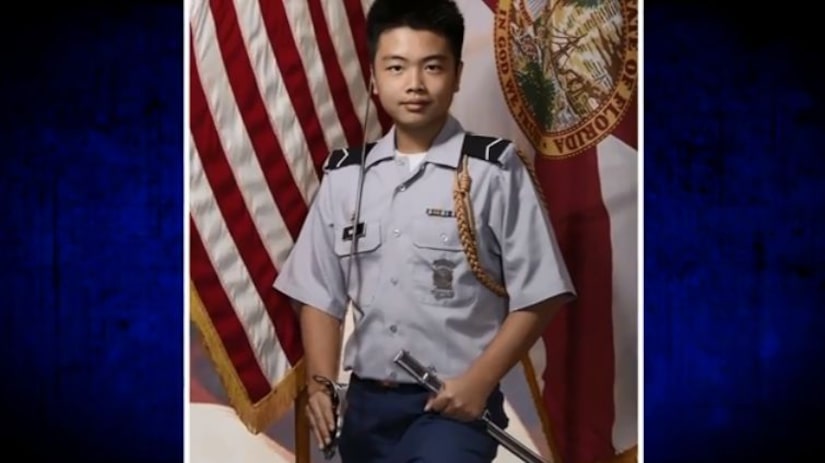 West Point officials said Tuesday that the Class of 2025 admission offer was an appropriate honor for Peter Wang, a “brave young man” whose lifetime goal was to attend the storied academy north of New York City.

Wang was a freshman member of the Junior ROTC program at Marjory Stoneman Douglas High School and reportedly was wearing his gray ROTC shirt when he was killed. 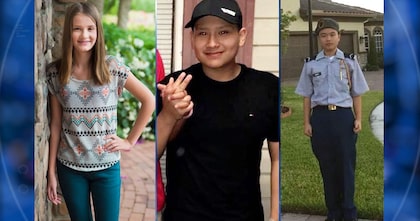