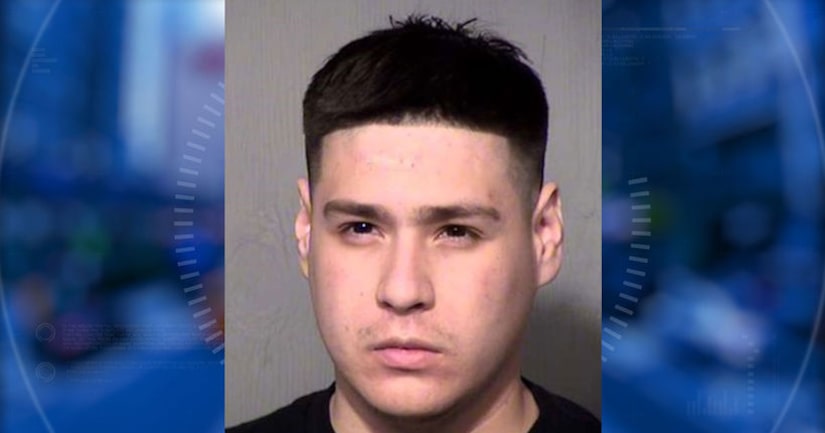 CHANDLER, Ariz. -- (KNXV) -- A Chandler boy is recovering after his mother's boyfriend allegedly hit him and put him in a refrigerator.

Chandler police report that on February 13 a woman picked up her grandson at his home near Ray and Alma School roads to take him to school.

She noticed there was a problem with his eyes, court paperwork said. The boy told his grandmother that his mother's boyfriend, 22-year-old Alfredo Cardenas, allegedly rubbed soap in his eyes then put him in a refrigerator. He then is accused of dropping the boy onto his bed causing it to break.

The boy was taken to the hospital where the victim revealed he was also allegedly choked and hit by Cardenas after a lump on his head and bruises on his body were discovered.

During his exam, hospital officials discovered that it wasn't soap that was put in his eyes but some other type of chemical, court documents stated.

The boy had to be sedated due to the pain, court paperwork said.

Cardenas denied the allegations but said no one would believe him due to his past felony convictions. He has been charged with child abuse.