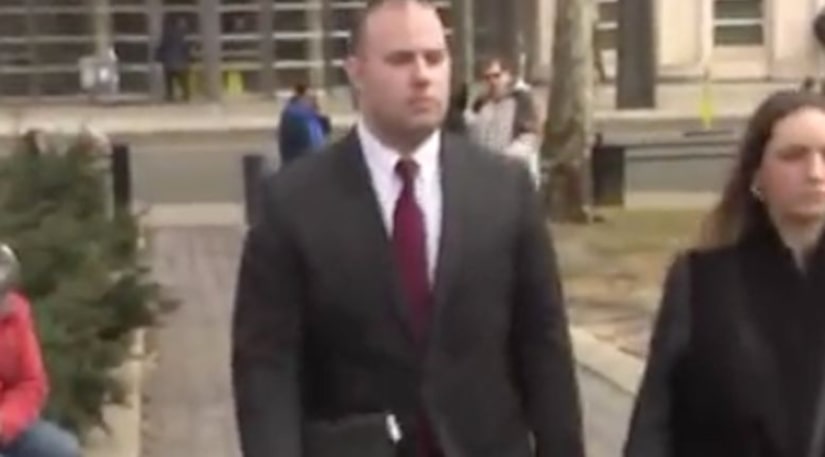 He appeared in court after completing rehab following his arrest in January, Murino's attorney said.

Murino remains on modified duty with the FDNY. PIX11 has reached out to the department for comment.