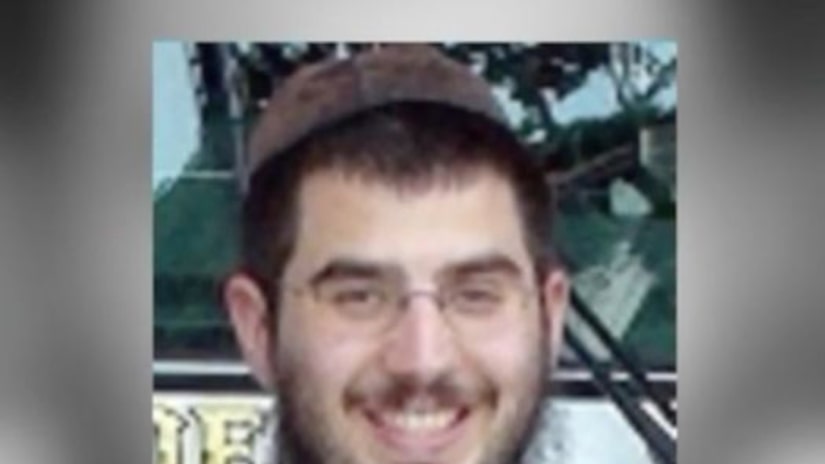 EAST BRUNSWICK, N.J. -- (WPIX) -- He's a rabbi with a prior conviction for sexually abusing a minor. Now, he's accused of being connected to two other adults in sex trafficking an underage prostitute.

Officials said that Colon and Ortiz sold the sexual services of a 17-year-old girl from Lancaster, Pennsylvania to about 30 men at a hotel in East Brunswick from Jan. 1 to Feb. 2 of 2018.

The rabbi was one of the men who engaged in sexual relations with the 17-year-old during that time, according to the investigation.

"I just can't believe it would happen here," said one of Goodman's neighbors in East Brunswick, who did not want to giver her name, "and that it's religious affiliated is even more sad," she told PIX11 News.