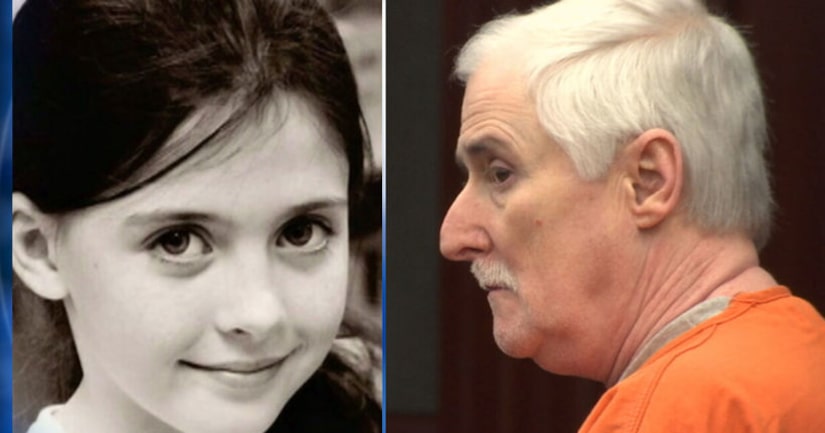 JACKSONVILLE, Fla. -- (WJXT) -- A clinical psychologist called by Donald Smith's defense team to testify during the penalty phase of his murder trial said Smith is "one of the most dangerous sex offenders" she has ever evaluated.

Smith, 61, was back in Duval County court Tuesday, along with the jury that took only 12 minutes to confirm that Smith kidnapped, raped and murdered 8-year-old Cherish Perrywinkle in June 2013.

That jury is tasked with deciding whether to recommend life in prison or the death penalty for Smith, who took Cherish from a Jacksonville Walmart, brutally raped her, strangled her and dumped her body in a creek behind a church.

His defense attorneys are asking the jurors to show Smith mercy because he is "sick."

"You can choose to show mercy," attorney Charles Fletcher said. "And sometimes mercy is given to someone who does not deserve it."

Dr. Heather Holmes, a clinical and forensic psychologist, testified for the defense Tuesday afternoon that Smith never denied his crimes against Cherish when she interviewed him.

"He admitted them all," Holmes said.

But he also blamed Cherish for having to kill her, Holmes said.

She said Smith told her that Cherish followed him and climbed into his van, and he thought, "I'm a convicted sex offender. How am I going to explain this?"

Holmes testified that Smith has a history of blaming others for his crimes, and that he had an almost inappropriately close relationship with his mother.

An attorney testified for the defense about Smith's previous convictions on sexual offenses, saying he "fell through the cracks" of the criminal justice system.

A forensic neurologist went over a series of MRI and other test results for Smith, explaining to the jury that the 61-year-old has areas of abnormality throughout his brain that could affect his impulse control, memory, inhibitions and ability to learn from negative experiences -- like being sent to jail for sex crimes.

Dr. Geoff Colino said Smith told him that crack cocaine turned him "into a monster."

FULL STORY: Psychologist: Donald Smith blamed 8-year-old for 'having to kill her' - WJXT