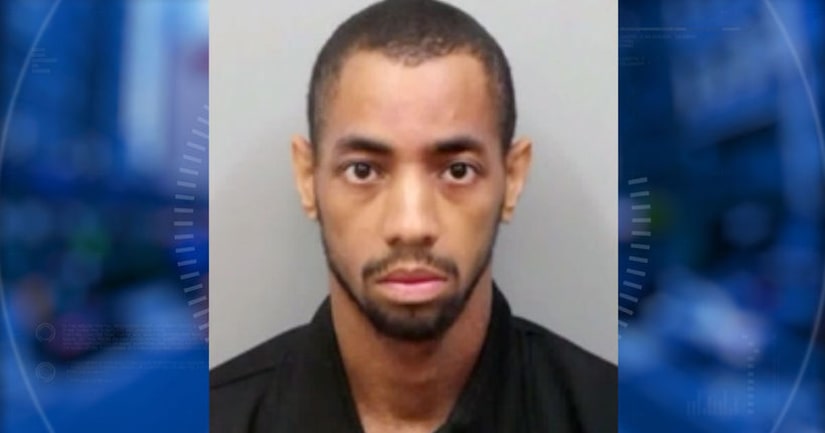 Nicholas Tayborn, 26, is accused of sexually abusing a Ballwin girl eight years ago when she was just 6 years old and he was 19.

The victim, a teenager now, disclosed in October 2017 that the sexual abuse persisted over a period of three years from July 2010 to March 2013.

Charging documents indicate that Tayborn was a friend of the victim's family and would touch her inappropriately during visits to her family's home.

Tayborn was a teaching assistant at Metro Theater Company's Creative Arts Camp and worked on other projects with the organization. The camp teaches multidisciplinary arts to children ages 5 to 11.

A spokesperson with the organization said that police had not informed them about the allegations against Tayborn, but that they'd never received a complaint from children or parents about him.

"We take health and safety of children extremely seriously and have multiple policies in place, including background checks for anyone who works with children," said Ron James, the communications and marketing director with Metro Theater Company. "Teachers are never alone with students and there is always a second adult in attendance."

James said they would be discussing how to communicate the charges with families.

Investigators do not believe there were any other victims.

Tayborn also worked with the City of Maryland Heights, but a city official said his position did not require him to work with children and he was fired months ago.