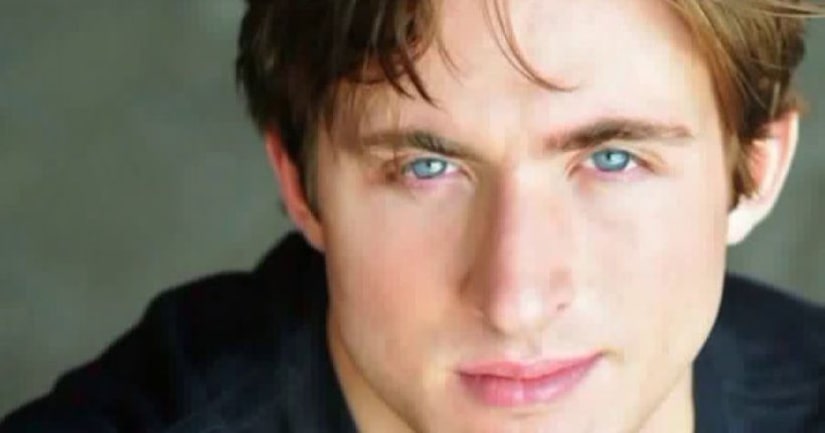 LOS ANGELES -- (KTLA) -- The Nissan Altima that loved ones believe was involved in the disappearance of a driver for ride-hailing apps who made his last call to 911 was found in Koreatown on Monday, police said, and friends indicated the man was found alive later that night.

The car's location, in the 100 block of South Kingsley Drive, was about 3 miles from where police say 29-year-old Joshua Thiede was last seen on Feb. 11 leaving his apartment in the 1000 block of Wilshire Boulevard in downtown Los Angeles.

The 29-year-old's family says phone records show his last call was to 911 the next afternoon, but the caller hung up and no information was relayed to the operator.

Around 11 p.m. on Monday night, friends told KTLA that Thiede had been found in a hospital, but police said they were still considering him a missing person until they could see him physically.

His 2014 sedan was being towed from where it was discovered south on Western Avenue around 4 p.m. on Monday, aerial video showed. It had been found around 12:30 p.m., according to Officer Tony Im with the Los Angeles Police Department.