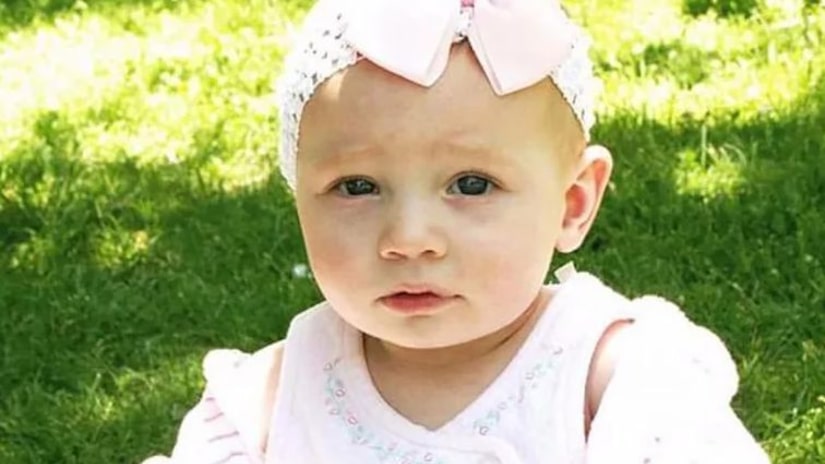 According to the Coroner's release Seraphim was found not breathing at her home in Lake Isabella on Crestview Avenue and died from quote, “acute neck compression,” last June.

Court documents show that her father Michael Johnson, 24, is behind bars and is being accused of her murder and assault of a child under eight years old.

Johnson is due in court for preliminary hearings this Thursday or Friday and his bail is set at one million dollars.

In messages with 23ABC Sunday, Seraphim's mother said the infant's death was a "huge accident." She says her husband attempted to give the infant CPR when she stopped breathing.

The Sheriff's Department is not releasing any other details at this time, but 23ABC will continue to follow the investigation.